Awful marketing can be good, if done in a way that nobody else would touch with a ten foot pole: as evidenced by infamous Dr. Z. I have stared at his subway billboard ad placements upteen times, amazed at the longevity of his campaigns.

For those outside of NYC, Dr. Jonathan Zizmor, dermatologist, is a bit of a legend in the local marketing world. This is almost entirely due to his horrifically cheesy subway ads that are as much of a New York mainstay as dirty water dogs. The billboards are design nightmares, filled with rhetoric, and, for some reason, always involve rainbows.

But here’s the thing – everybody knows him. He’s become a celebrity and I imagine his business is doing well considering he’s still around. His approach, as cringe-worthy as it is, sparks emotion, attention, and reaction. It might involve someone dressing as him for Halloween, major candy brands playing off his infamy, or a comedy TV show mocking his ads. The guy even turned down a guest appearance on 30 Rock!

The lesson here is: you can incite WOM in many different ways, even by being gloriously bad. 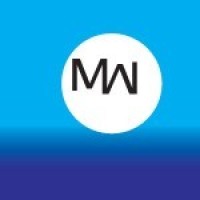 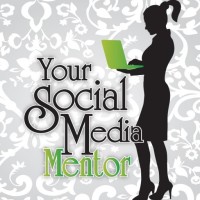 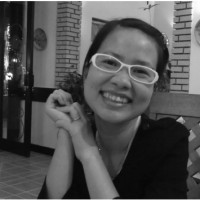 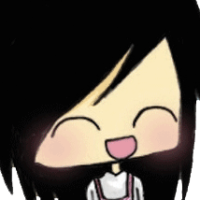 A new social media site is visited every week.

BIZTECHBUZZ in the world of social, cognitive, IoT and startups

we write. you shine.

Thoughts from a NYC artist. Everyone has the ability to create as well as express their opinion. So from my brain to yours, let's get on with it...